Wish List Compare
Skip to the end of the images gallery 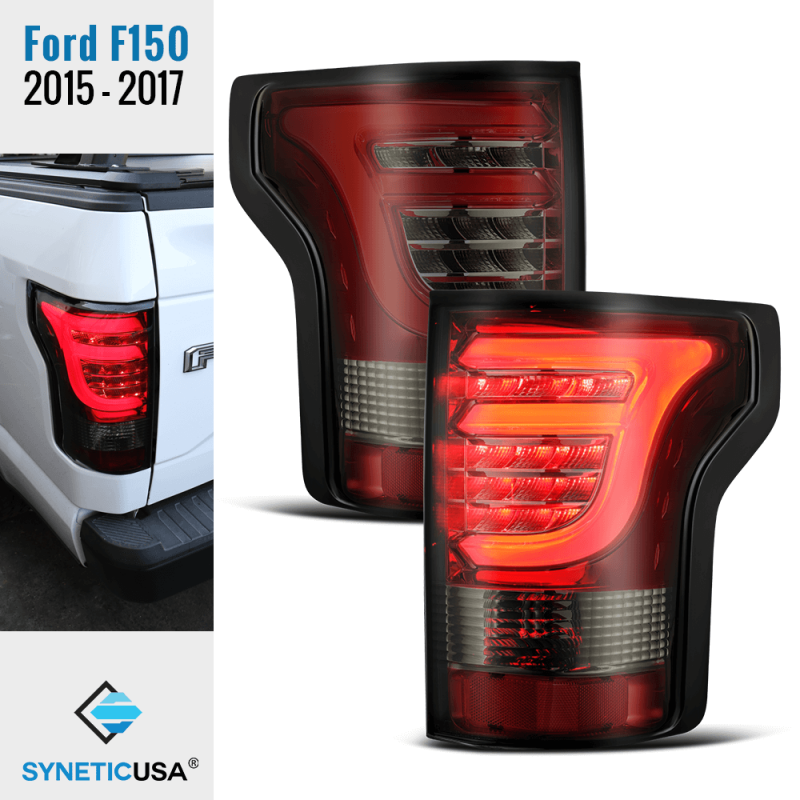 Skip to the beginning of the images gallery
Details

15-17 Ford F150 (Not compatible with factory LED tail lights)
18-20 Ford F150 (Require converter for installation, please select from the option box above if you need the converter)

*Does not fit models with blind spot sensor

AlphaRex's Ford F150 LED tail lights are made of polycarbonate plastic lens. This also apply a layer of coating to protect the lens against yellowing and oxidation.

AlphaRex's Ford F150 LED tail lights are with OE quality and are compliant with SAE and DOT regulations. AlphaRex's inspect every detail of the lights to make sure they are satisfied and so are the customers.

Check items to add to the cart or

Buy with confidence - FREE RETURNS within 30 days of purchase